We have moved on over 60+ girls onto collegiate hockey!  We are so excited to get these banners printed and covering the walls of our arena but we need your help.  Please fill out this quick form so we can get all of your information correct.

Please fill out this form and upload a photo

Please make sure to upload a hi-resolution photo. 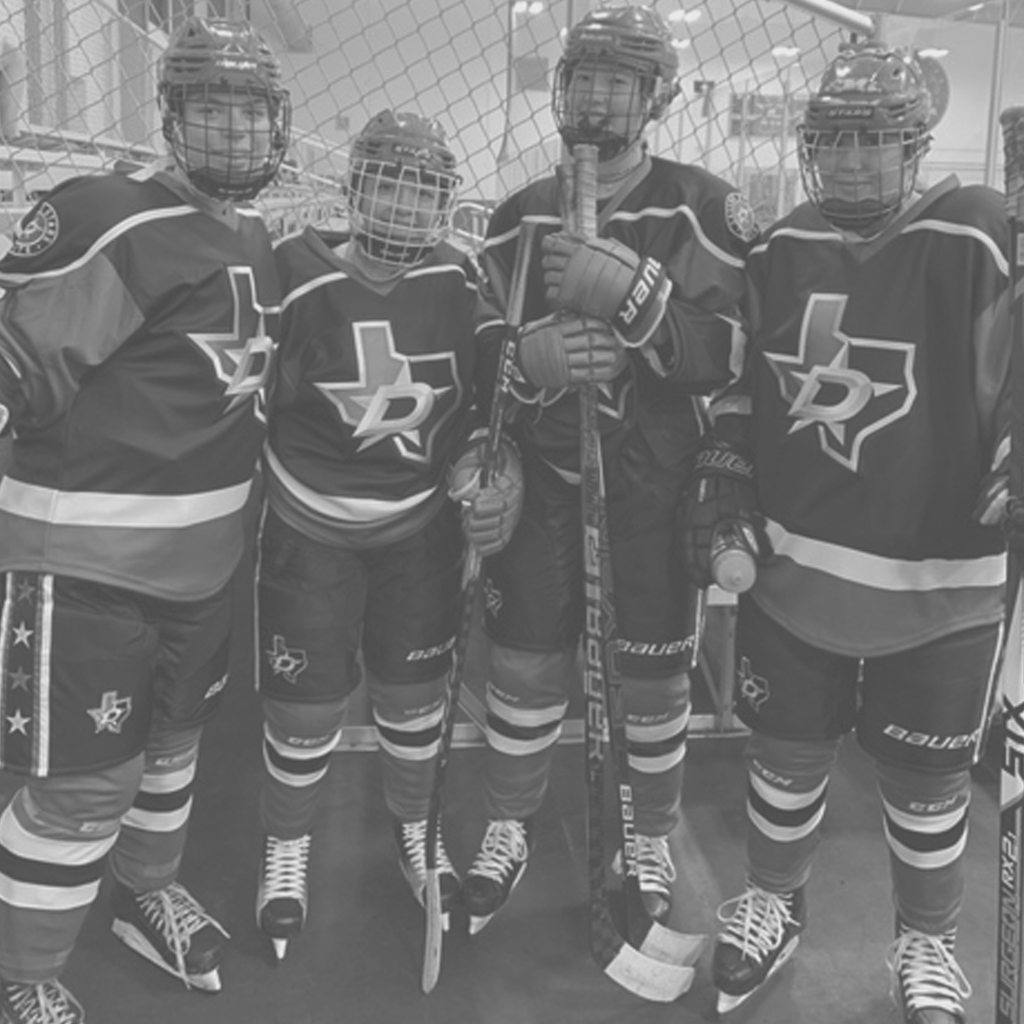 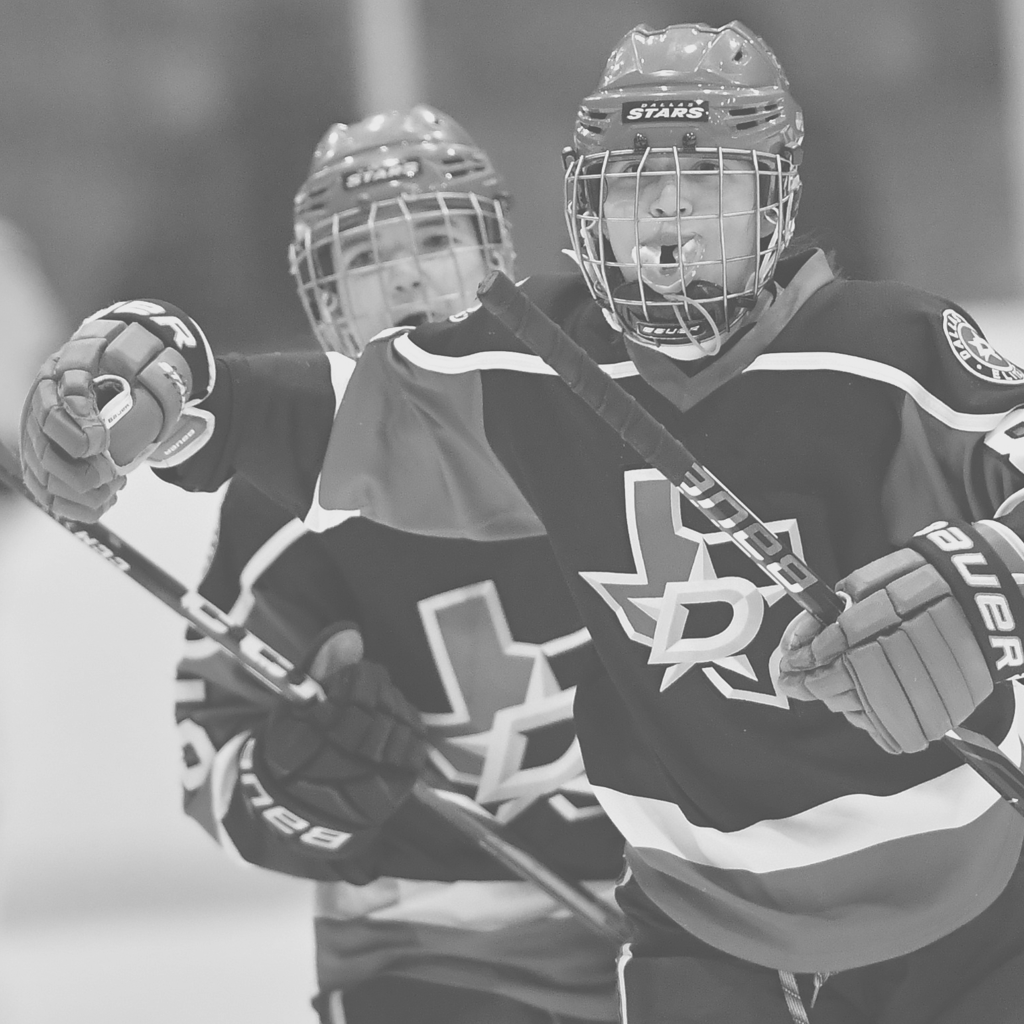 Parents Have to Say

The vision of the DSE Girls is to grow DFW girls’ hockey by maximizing team culture and player development to eventually advance players on to collegiate hockey. We do this by creating an atmosphere that promotes team culture, hard work, skill development, discipline, respect, teamwork, and fun.

In addition, the organization will operate a Girls Junior Varsity (Bronze) High School Hockey Team. Tryouts for these teams will be in August.

The DSE Girls program continues to show a rapid trajectory and is considered a premier Girls Hockey Development Program in the country. The players’ hard work and development has received notice on the national level. Many of the girls who fill the DSE College Committed list started with our U14 Tier 2 program. The success is being noticed by NCAA programs around the country. The NCAA programs trust in our development process and we are confident we will have more NCAA commitment announcements very soon. Under the leadership of the DSE Girls Program Director Mike Salekin, the environment for girls to play hockey and develop into college hockey players has never been better. Division I and Division III colleges across the nation are aware of the development and exposure aspect of the program. The ice time and player development environment provided for the Dallas Stars Elite Girls program is as good as any in North America. The Dallas Stars local hockey leagues have provided the opportunity for all the Elite girls to play against predominantly male teams, which have been great for the girls’ development.